The little boy loved flowers
he loved them all- pink, white, red, blue, indigo
seeing his excitement, his parents began
to give him a bouquet  everyday
with lovely, fragrant assortment of flowers.

Initially, he jumped with joy
caressed each flower, kissed them
soon he began to take the bouquet for granted
when father/mother gave it in the morning
he mechanically smelled and tossed it to one side

Some time later, a grandpa like figure visited
said he would live with them for some time
he liked only roses- chided everyone
for including other flowers in bouquet
began to throw away all flowers, other than roses
one by one...

The size of the bouquet shrunk
soon, the bouquet had only roses
the boy began to miss  his multicoloured  flowers
longed for the white, blue, green, yellow
and its various shades that he had loved so much!

Soon the bouquet even had less roses
the pale ones were out as grandpa didn't like those
Will it end up as two, one  and no more a bouquet?
the boy wondered...
Perhaps he will get back his rich bouquet
once the visitor left?- No signs of his leaving though..
perhaps he will never ever leave!

Boy cried into his pillow..
if he ever got back his bouquet
of assorted beauty, unique, grand, each flower
he wouldn't take them for granted
every single day, he promised
he would embrace bouquet tight
every single day, as if his life depended on it....
Posted by Rajeev Moothedath at 23:37 4 comments:

Girl met boy
love at first sight
joy spread from head to toe
it was as if she could pirouette for hours
go on and on
never tiring
with sustained joy
Love, excitement within!

NB: Pirouette:  An act of spinning on one foot, spin, twirl, whirl
Posted by Rajeev Moothedath at 21:08 No comments:

As children many were the
sciamachy we had
others watched amused, encouraging
years later, now adults
our engagements bitter, fearful, real
create terror in those around
the rivalry sealed and dusted!

NB: Sciamachy: An act or instance of fighting a shadow or mock combat
Posted by Rajeev Moothedath at 02:41 No comments: 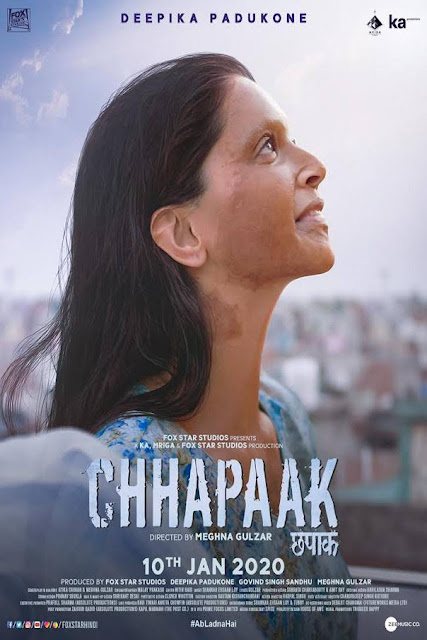 It also raises issues
of easy availability of acid,
insensitivity of legal system, the police
and the general public at large
to the plight of acid victims

Some may feel movie, too matter of fact
not the usual, hyped sentimental stuff
Hindi movies are known for
yet this movie is more about triumph rather than defeat
triumph of the spirit, over horrific circumstances
over  heinous, sick action of cowards!

Instead of wallowing long in self pity
Malti, the protagonist, based on a real life Shero
not only rebuilds own life
but fights for the needs of fellow acid victims

The entire team - cast and crew
can be very proud - being part
of a crisp, racy, engaging film
with a powerful social message as well!
It's thumbs up all the way!!

In a rare family meeting
once in a blue moon
you mollycoddle to me
yet in other places
at a mall, in a public place
you treat as if, you don't know
me from Adam!

Social circles turn you
or is it me
into an alien!

NB: mollycoddle : to Coddle, pamper
Posted by Rajeev Moothedath at 18:34 No comments:

Being creative only required you, then
to focus hundred percent on what you do best
whether it is writing- play, poetry, short story, novel
drawing, painting, sculpting, cloth printing
singing, acting, performing- whatever
you only had to pay attention to your craft... full time

Now in the 21st century though
more time need to be spent
promoting your work
press conferences, multiple launches in many cities
closely monitor the sales- how your book or film is doing
play sales person- engage on social media

Does all this leave you drained, exhausted
with hardly time for what you do best?
experience creativity blocks like the writer's block ?
suffer anxiety pangs on seeing others belt out creations
one after the other , with seemingly no problems...?

Like it or not, reality can't be wished away
acceptance of reality is the first step- and then
coping mechanisms need to be developed and maintained
for survival in a different era, with it's  unique features!
Posted by Rajeev Moothedath at 08:31 4 comments: